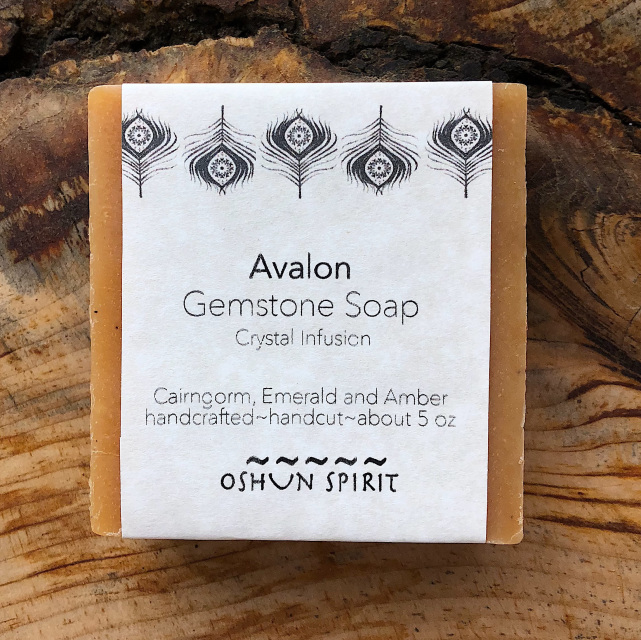 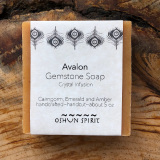 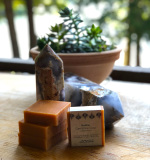 Avalon is the modern name for the pre-Celtic and Celtic Otherworld; a place of healing, respite, and renewal from one life ( or phase of life ) to the next. Many of the Avalon Mystery Traditions originate from the spiritual philosophy, teachings, practices, and culture of the Banduri, or female Druids and Priestesses.

The name "Avalon" as used in the context of a feminine name, describes one who possesses beauty unrivaled by any other. In the modern context, those who possess the name Avalon are seen as 'One who is as rare as the legendary sword forged for a king Arther', thus, "Avalon" is one of a kind- a woman of such magnitude that all others have no choice but to stand in awe and take notes. This is especially true in the context of intellectual superiority and unrivaled inner spirit.

The most famous descendant of a Druid woman was Queen Boudicca, whose mother was a Banduri. Boudicca was a queen of the British Celtic Iceni tribe. She led an uprising against the Romans in the 1 st century AD. The Druids were the intellectual elite. Being a Druid was a tribal function, but they were also poets, astronomers, magicians, and astrologers.

Decidedly feminine, Avalon has an earthy, green floral top note with amber and clove base notes.

Cairngorm is a variety of smoky quartz crystal found in the Cairngorm Mountains of Scotland. It is known as the Dream Stone because of it’s calming properties and ability to enhance dreams and clarity of thought. It has been known as the magical stone of the Druids and the Priestesses of the ancient days before the Romans.

Cairgnorm has a beautiful energy that is deeply grounding, but does not make you feel weighted down. It will infuse you with warmth and comfort from head to toe and instill confidence and joy in a subtle yet profound way. Like Morion quartz and the dark Smoky quartz it is also useful in shadow work, helping the user to face the dark aspects of self and to release obstacles. All are stabilizing, grounding and aid in coping with grief.

Cairgnorm one of the premier stones for clearing the aura of negative energies and providing psychic protection from negative energies in one's environment. It helps with grounding, or coming 'down to earth' after meditation, etc. It brings calm and centering, lifts depression, enhances practicality, and generally removes negative energies, bringing happiness. A good luck stone, it can also assist in tapping subconscious wisdom.

The secret ingredient is always love.

Sold out
Add to Cart